Grudges – the Poison You Keep Inside3 min read 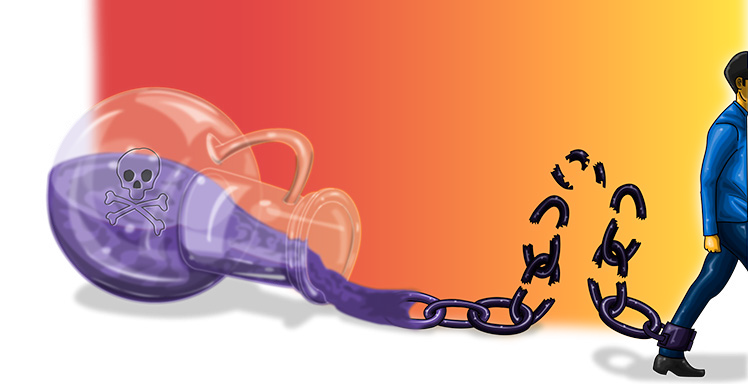 Holding grudges and resentments can create worries and illnesses and delay the lives of those who feel them. To what extent can a grudge and a sense of revenge harm a person? Claudia Melo, a clinical psychologist, says that accumulated hurt can destroy a person’s entire life:

Resentment is like a poison to the physical and mental health and it only brings harm. People who hold grudges and have a desire for revenge live only for that. They lose their prospect in life and the ability to have positive and good feelings. The person gets lost in life and can end up falling ill with grudges, hurt, anxiety and depression.

While revenge is related to irrationality, the antidote to it is reason. Faced with a situation that has generated a grudge, it is up to the person who feels hurt to make the decision to dispel this negative feeling. For this, it is important to learn to forgive. Bishop Renato Cardoso explains:

When you forgive, the person who benefits the most is you, because you release peace for yourself, you break free from the past and you are free. The doors of the prisons of hurt, resentment and the desire for revenge open and the past takes its place. This peace brings maturity and the understanding that every human being makes mistakes. It is true that some are malicious, but, in the vast majority, people end up hurting someone without even intending to do it.

The Bishop points out that strengthening your faith is important in this process. 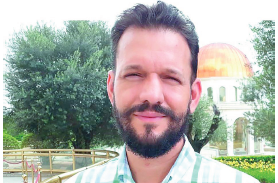 “I wanted to kill people!”

I was naturally a bad-tempered person, I liked arguments, I was not polite or had respect for others, I was very angry, I used bad words, I was not ashamed to expose myself and I still screamed. This made it difficult to live in different surroundings and it made me distant from people,” Peterson describes. He spent his childhood quietly, but during his adolescence things changed. “My father left home and left us in debt. My mother was sick, we ended up broke, without direction and we were in need. We have always been rural manufacturers. We had to pay the commitments and assume all the responsibility for moving the business forward, but we had no administrative experience. This led us to have more difficulties and it was not easy to get out of bankruptcy.

Because of financial problems, he became a bitter person.

I was a resentful man, a possible psychopath, full of doubts, of pride and only wished for evil. I wanted to kill people, I was hateful.

As a result, his mother became depressed. She couldn’t even get out of bed. Peterson’s grandmother already attended The Universal Church and invited him to attend meetings. So he went.

In the meetings, I heard that all problems could be solved. I believed and put into practice what I’ve learned. I left the old me behind and became a new person.

Looking back, he realizes the changes that have taken place in his life. For 14 years at The Universal Church, he is free from the pain of the past and can celebrate his present.

I am accomplished, married to a fantastic woman, I have my business. There are still problems, but we have overcome them all so far because there is a certainty that everything will come to pass. Above all, I have the Holy Spirit, which is my greatest treasure. 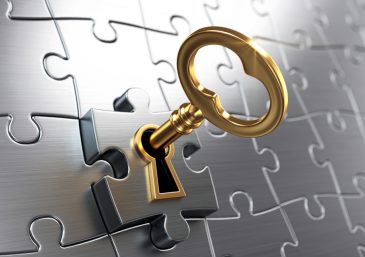 The Secret to Having a Faith That Works